One of the paintings is a hazy altered version of an older network rail safety poster from London. The original poster was made to accompany CCTV footage of real-life passenger incidents on escalators. Displayed alongside the mundane health/wellness, finance, bookkeeping, and job finding posters that line the walls of train stations and the London Underground it creates a strange and unsettling narrative. A watery and translucent balloon man is about to run up the first step on the dark escalator. In the oil painting the artist has stirred up the stairs in their uneasy incline.

Monday’s row of ashes is the title of another painting that also has its origin in an infectious advertisement from public transport spaces. Here we see a row of small dogs whose bodies are contorted to spell the word “Monday”. The original image, the artist tells us, is an advert from a job search company with the strapline “Love Mondays again... Find a job you adore”. In the painting we find ourselves in the tube, the furry creatures looming over us. There is something overbearing about the painting, adding to this the color palette is dark and the saccharine dogs are crossing the line to unsettling in their expression.

We are taken far and wide when Emma Sheridan transforms and negotiates with existing imagery and objects, it being advertisements, historical artefacts, personal items, and the space in which they are contained. Two of the paintings depict pitched perspective closeup scenes of rugs in the raking light. In Belgrade Bunny you feel drawn into the floor level world at the scale of a small ornamental rabbit constructed of shells. I yet another more light and dusty painting we meet a netsuke, a small Japanese sculpture used as button for garments, from the collection at The British Museum. In other works we find a human hand holding a cat’s paw as well as an interpretation of an Ernest Procter drawing of a girl.

Each work in the exhibition contains its own narrative, but there is a general sense of a way of seeing the world within the often anthropomorphic still life paintings and portraits. The title SWEETEST WATER GIFT is an abridged combination of a text from an Etsy advert selling pet toys and a sentence from the book After London, a post-apocalyptic novel written in 1885 by English na-ture writer Richard Jefferies. In the novel the author describes a London after a disaster, where water floods the streets, and nature has taken over the city. Maybe there is an overall mood or theme to be found behind this amalgamation, maybe a sense of doom and new beginnings in a continuous loop. The artist talks about eternal ongoing end times and that a bit of death floats around together with a bit of beauty and a bit of ugly within each picture.

A joint exhibition with Susu Laroche at Leech, London. Paintings and steel sculpture. 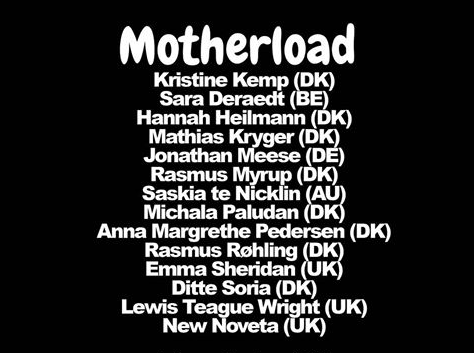 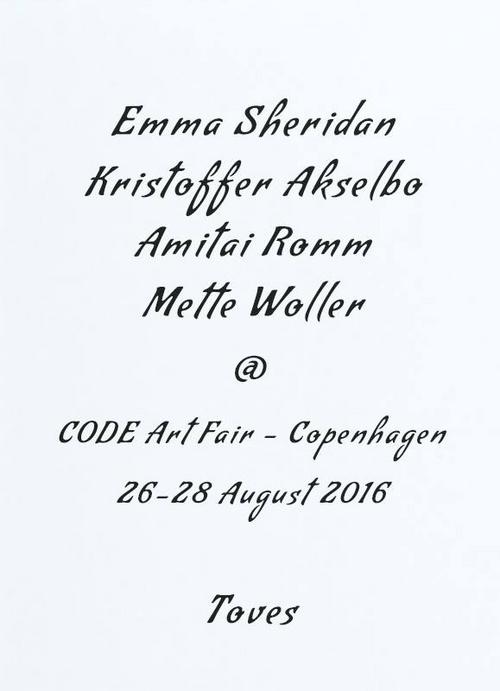 August 2014: Portrait of Olifat (Born from his Mother's Head), and Other Love Affairs at New Years, Copenhagen

Dedicated to the memory of HR Giger

March 2014: A Retrospective About Jan Bäcklund at Toves, Copenhagen 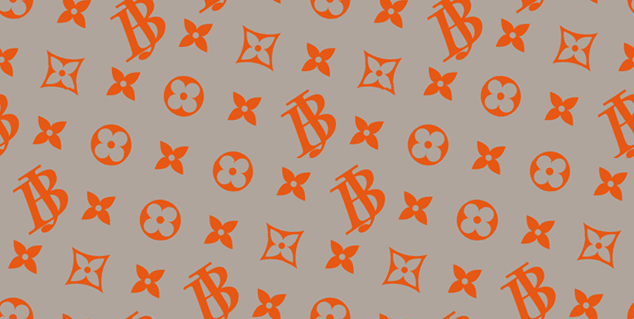 The Fresh Air Collection is an exhibition of artist owned houseplants and artworks featuring houseplants. It has been assembled as a response to the often-made observation that there are too many houseplants appearing in contemporary art shows of late.

With a sense of satire the exhibition explores this phenomena — essentially a problem of commonality or cliché in art. More diligently, it also provides an opportunity to consider the surprising role the houseplant has played in the display economies of both modern and contemporary art. From their existence as ‘dressing’ for discreet museum displays of AbEx or geometric modernism during the 40s and 50s, to their incorporation into exemplary works of early installation art by luminaries such as Hans Haacke, Nam June Paik and Marcel Broodthaers - to name just three examples.

The Collection is also about the houseplant, in and of itself. For whether we take it simply as something that looks nice, a cure for depression or a musical instrument (John Cage’s Child of Tree (1975), a composition for amplified cacti, is included in the Collection), the houseplant is an excellent parable for the ever increasing need to construct and synthesise ‘nature’; to avail ourselves of it - however problematic this necessity might in essence be.

The Fresh Air Collection features artworks and contributions from the following artists:

A collection of works on paper and video from Anna Margrethe Pedersen and Emma Sheridan.

During the course of Frieze Art Fair 2011 LuckyPDF invited over 50 artists to show and produce new work for a series of live daily broadcasts. Film performance, news and chat was introduced by special guest presenters. Visitors were invited to join them in the project space studio for open rehearsals and live recordings or watch throughout the fair on special screens and wireless access points.

September 2011: Gewaltopia and other places at Flat Time House as part of PAMI

Gewaltopia Trailer is a 1968 film by the Japanese filmmaker Motoharu Jonouchi, which he used to promote a screening of his work. It splices together new footage with scenes from Nosferatu and King Kong as well as material from several of Jonouchi's other films.

The title itself is a collage. Gewaltopia is a compound of German and Greek, a place of violence or revolt; while 'trailer' has a double meaning in Japanese, both a cinematic trailer and a prediction or prophesy. Forty years later the film retains the feel of a premonition and its violence, though rooted in a specific political context, remains evident in Jonouchi's treatment of images. There are no harsh cut-ups or strobing, the editing layers and fades the material together, it is the changes in scale that give the film its disturbed mood; from close shots of human skin to newsreels of atomic tests, the screen is never settled. Clips from disaster movies give his footage of political protests an emotional force but sit queasily against more mundane images of children rushing to be caught on camera and a couple stood outside of their house. The film's soundtrack is there to further draw together the images. Clearly a human voice, but mechanically distorted, it mixes with discordant frequencies that heighten the sense of threat and discomfort of the film.

The six works in this exhibition share with Jonouchi and each other an approach that layers and collages images to make a whole. This can be seamless, as with Emma Sheridan's MANNA SUGAR or left exposed as with Helen Benigson's Why U Shouldn't Date a Soldier. Footage is taken freely from anywhere, and its origin is not hidden. Pedestrian subjects are worked with in exactly the same way as those selected from mass media; parts which build up a larger meaning, a sense and an intensity. Image layering is present on all the works, whether in the full distorting intensity of Jimmy Merris' Portraits of Domestic Bliss (b) or the more measured composition of Richard Side's Gracing the Earth (without ethics). Yet while Jonouchi's film distorts our perceptions of the depth of image, with these six recent films, the use of montages, layering and scaling leaves everything on the surface. The kaleidoscopic geometry of Brenna Murphy's skyeye renders the complex subjects of the original material as mere surface, while the other videos openly mock the absurdity of pictorial illusion and the impossibility of producing a three-dimensional space. With Lulu Li's Chinese Message, the images slip smoothly across the surface, and the highly constructed source footage is used solely for its qualities as a slick, shallow image.

The flatness of the videos has a strange effect on the viewer. We bounce off the screen, rather than being invited in. Mood is constructed and affective but there is no space for lived engagement with the subject matter. Politics, where it appears, is only ever used as image, a note in the construction of a feeling, however compelling and visceral that feeling might be. The techniques of montage and layering are parts subsumed into the whole; appropriation as a political action is itself appropriated as a formal element.

The works are all their own places of violence, internal places and places of distance. The isolation of the films is violent, disconnected from a lived experience. The surface traps the images and captures the viewer, searching for escape in connections that are only ever internal.

Launched 14 October at 11am BST, ResoVision was an experiment in tv broadcasting by award-winning radio-arts station Resonance104.4fm. It brought together fine artists working in moving image, student technicians, community broadcasters and very special guests from the worlds of politics, music, underground film and media-arts. This 80 hour pilot came live from Frieze Art Fair, from 14 to 17 October 2010.

Magic & Happiness group showcases new work by seven artists who have challenged mainstream perception of happiness through different mediums including sculpture, installation, painting and sound. The work is as naïve as it is cynical expressing both fascination and distrust towards the decadence of contemporary culture.