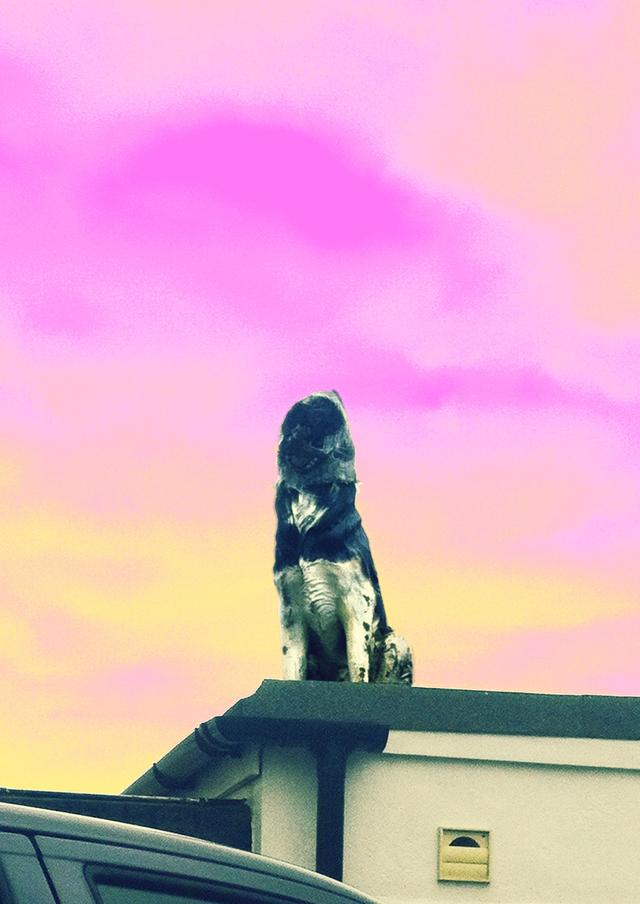 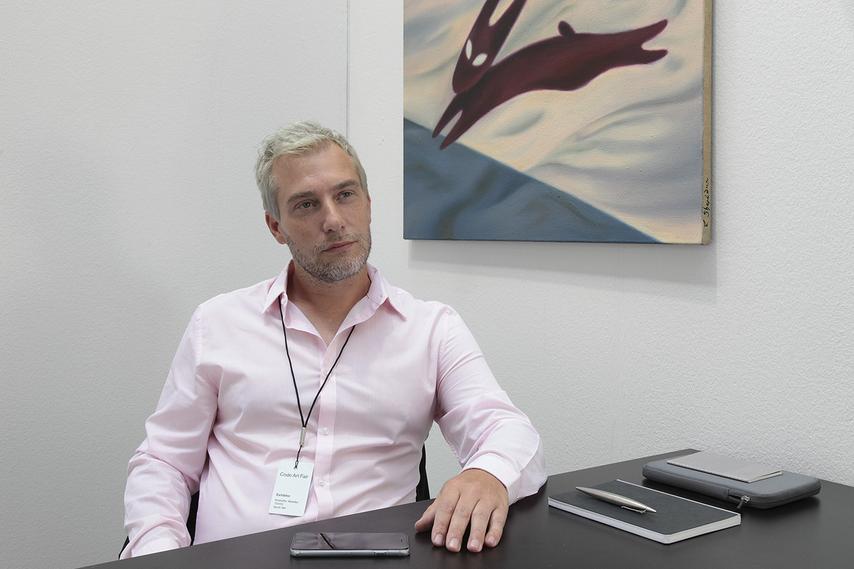 A series of landscape paintings using a colour palette from Watership Down.

'A gift of a pagoda, the presence of a prominent citizen, and the possibilities of hospitality.'
Ornamental Chinese column coated in rubberised auto paint and supplementary painting of the column in situ were completed as site specific works on the island of Sejerø during the month of July 2015. Hybrid Maxim Huabiao was intended as an artificial symbol of diversity; the fabricated impression of a Chinatown situated in vague isolation.
Sejerø 2015

August 2014: Portrait of Olifat (Born from his Mother's Head), and Other Love Affairs 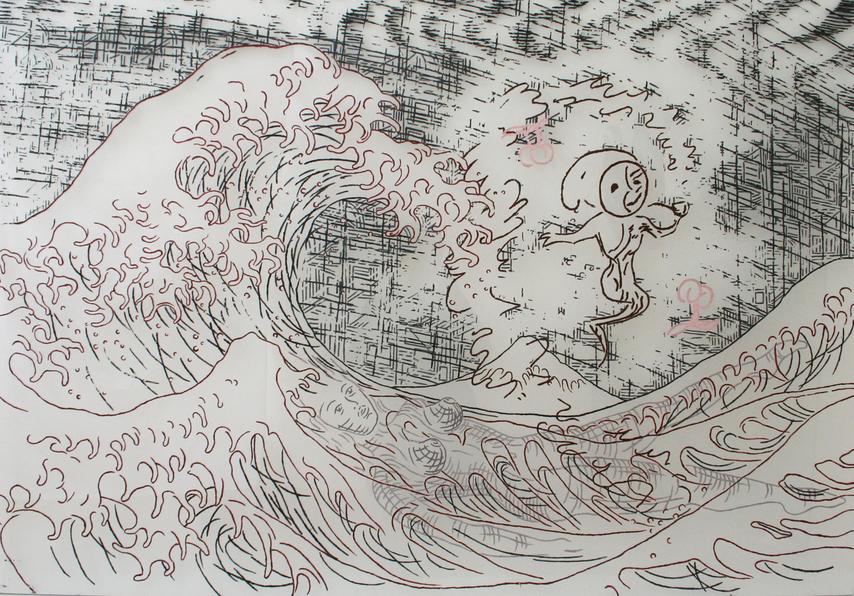 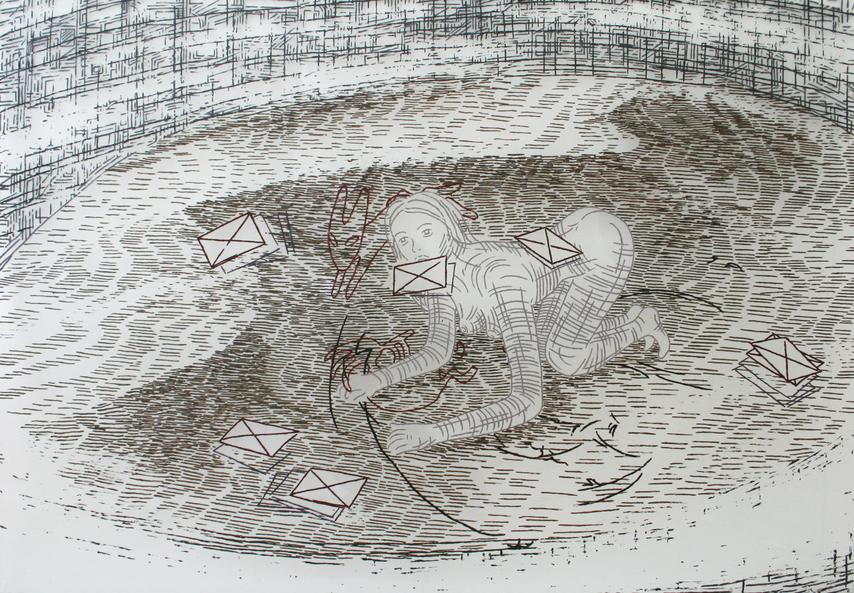 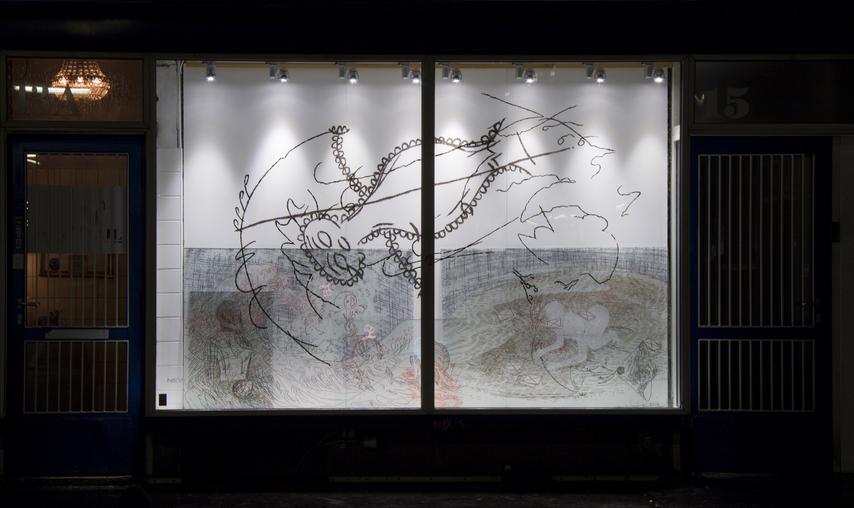 Paintings with oil and sand on glass portraying the fictional romances of various trickster deities and common household spirits. Dedicated to the memory of HR Giger.
New Years, Copenhagen